A couple of weeks ago, I wrote a confession about how I’m a HUGE fan of authors. To me, they’re cooler than cool and bigger than any rockstar, movie actor or professional athlete. They’re also one of my biggest role models. As an aspiring author myself, I look up to these writers and hope to someday follow in their successful footsteps. (In case you missed it, here is my original post about this “Ah!” topic).

Yesterday, I had another “EEEEKS!” moment I had to share with you. During a mental break at work, I went on Twitter and decided to reply to a funny Tweet made by Marie Lu.

And guess what? SHE REPLIED! 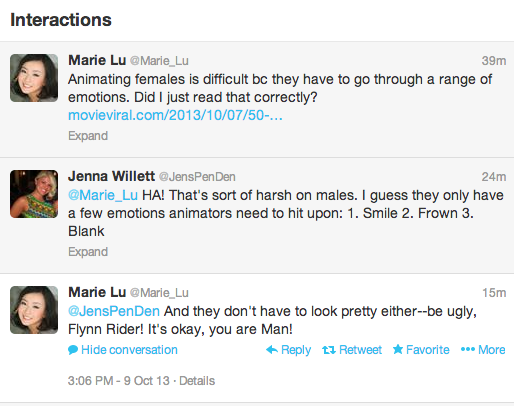 Needless to say, I almost had a heart attack at my desk. Smothering my gleeful scream of “Ohmygawd”, I text a good friend who’s also a big fan of Marie Lu.

Who knew Twitter could be such a magical place? I think I’m going to start keeping an “Ah! They Responded!” list from now on. Yeah? So far, that list contains Jay Asher, Jennifer L. Armentrout and Marie Lu.

Don’t forget, Champion, the finale to Marie Lu’s Legend series, is set to be released on November 5th! 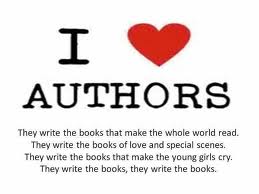